A Reader’s Pet Peeves: The 10 that set me on edge every time! 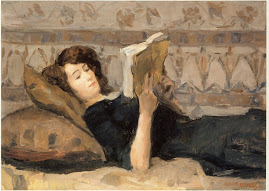