The Walkers of Scotland 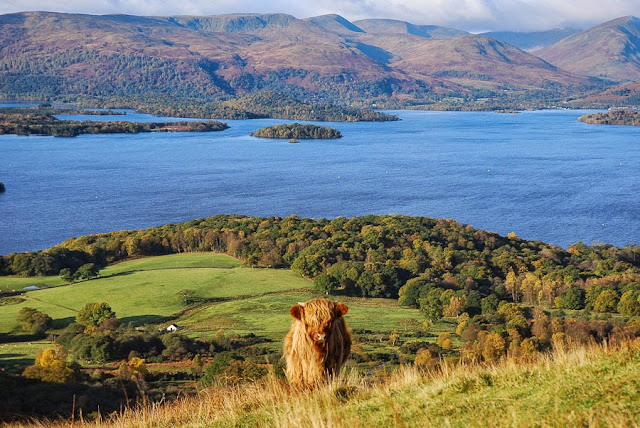 In September of 2014, I traveled to the Western Highlands of Scotland to see some spectacular sights as I researched Scotland's past for some historical romances I'll be writing.

My traveling companion, author Kaki Warner, and I took several trains, including the Jacobite train that crosses the Glenfinnan Viaduct: 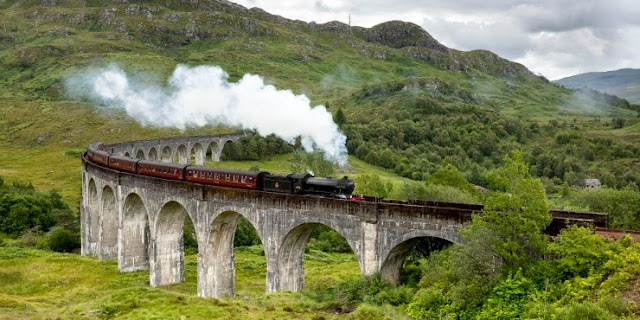 I thought it was fitting I should do a post on the Walkers of Scotland. So here is The Walker “clan” for you to enjoy!

From what I can tell, there is more than one belief on how the surname Walker came about. Some say it refers to the men who walked about the castle to watch for intruders or thieves. Others say Walker originates from Waulker, “son of the fuller or cloth maker,” and refers to those who walked on the wool that was cleaned and thicken by being soaked in water and trampled under foot. In any event, the name is widespread throughout Scotland. (It is the 21st most common name in Scotland.)

The Highland or Gaelic version of the name Walker is MacNucator and derives from "Mac an fhucadair" (son of the fuller of the cloth), of which the old Scots equivalent is Waulker. In modern times, the name is associated with both the Stewarts and the McGregors. 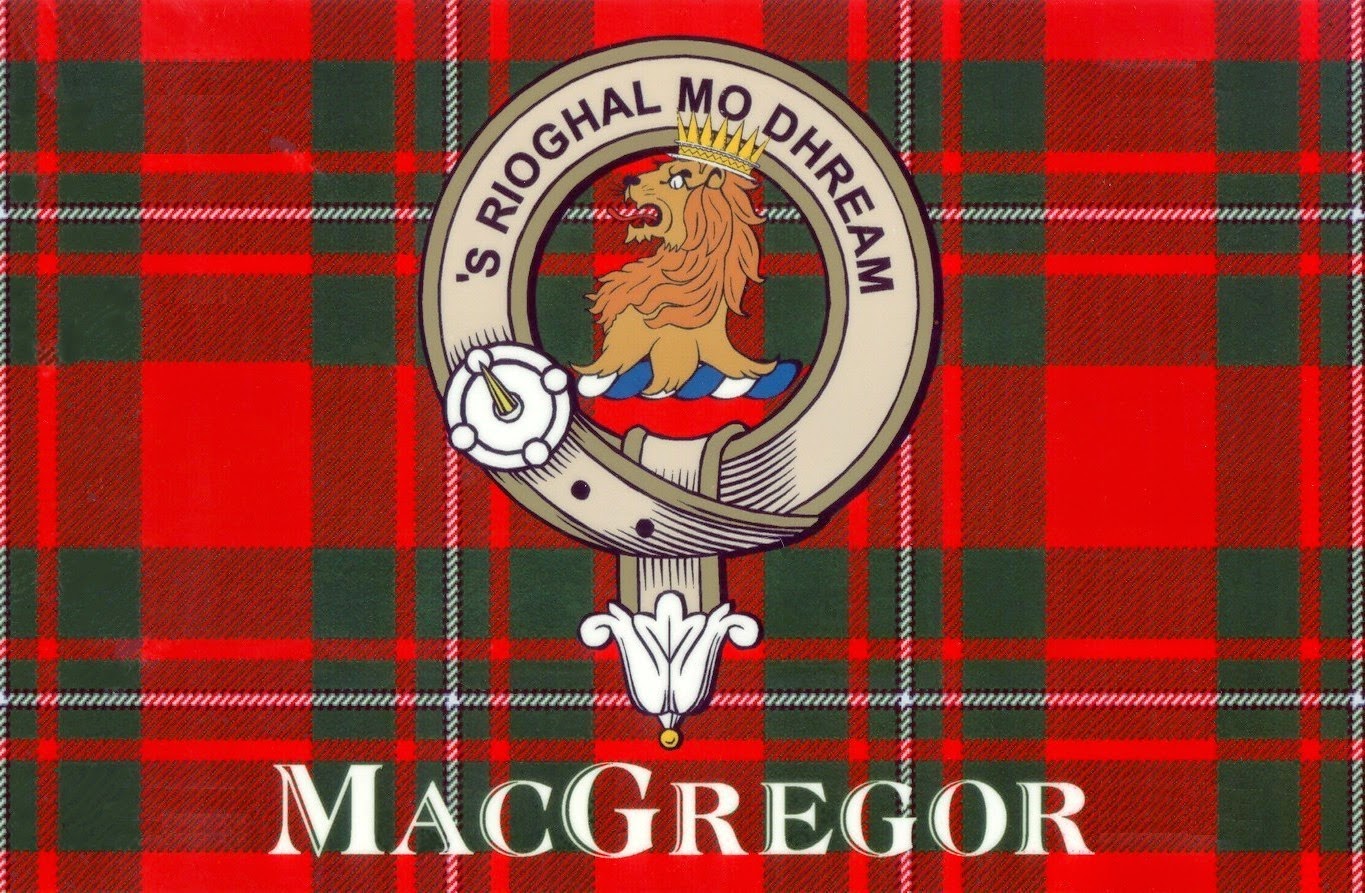 My mother once told me that we were “papists in Scotland and Protestants in Ireland.” I decided that meant we were rebels all around, though I think she was speaking of Clan Donald, my mother's kin. Still, in the 17th century, the Walkers were fined for harboring fugitives of the outlawed Clan Gregor!
Clansmen of the name followed the Stewarts of Appin in support of Prince Charles Edward Stuart in 1745. The Appin Stewarts, known as “The Loyal Clan,” are a part of the West Highland branch of the royal surname Stewart. They are associated with Castle Stalker in Argyll. Their motto is Quihidder Wil Zie (Whither will ye? That is, what/which will you..choose…war or peace?) I'm reading a Scottish historical romance now, Lady of the Glen, that shows the Stewarts of Appin fighting alongside the MacDonalds at Killiecrankie. 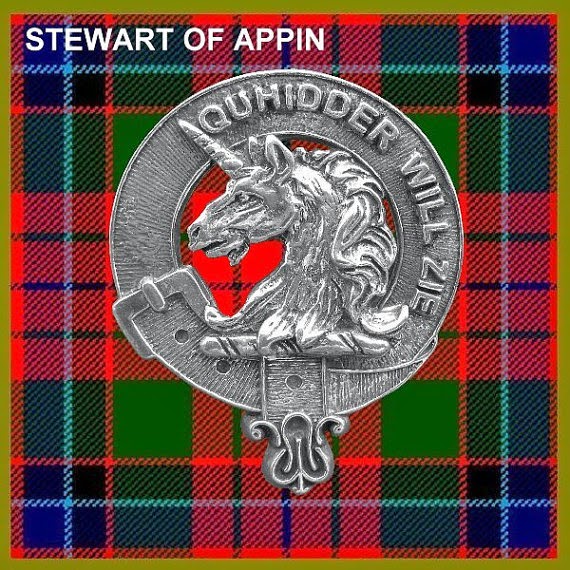 Prior to the majority of the MacNucator clan changing their name to Walker in the 18th century, the MacNucators appear to have been located in and around Knapdale, where historians have associate them with Clan Macmillan. They are also a sept of Stewart.

Those who consider themselves to be members of the Clan Macmillan, use the emblems of kinship of that clan. (OK, so it's not a red based tartan!) 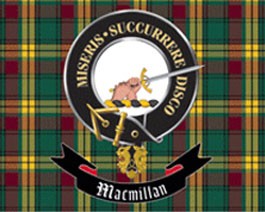 Walkers of note:
As far as I could ascertain, the earliest known Walkers to immigrate to America were John, Roger and Isabel Walker who immigrated to Virginia in 1623.

Patrick Nowcatter was Procurator Fiscal for Argyll in 1655, and Martine McNaucater held the same office in 1667.

In the 18th century, Helen Walker (d.1791) walked from Scotland to London to petition for the life of her sister who had been condemned to death for infanticide. Her story provided the inspiration for Sir Walter Scott's epic tale of Jeanie Deans in The Heart of Midlothian. A statue was erected in Kirkpatrick-Irongray, Kirkcudbrightshire by Sir Walter Scott in memory of Helen Walker upon whom he based his character.

James Walker (1770-1841) was born in Fraserburgh and became Minister of St Peter's Episcopalian Chapel, Edinburgh, and in 1830, the Bishop of Edinburgh.

The Irish and English Walkers:

Walker is also an English name near the Scottish border. And Walkers throughout Ireland have been identified as non-linked families to the ones in Scotland and England. A Walker family from Ireland is probably from Sligo or Derry where they came from, two of the hardest hit areas during the famine.

So, now you know! Tell your friends whose surname is “Walker” they have an interesting heritage!