New Review: Brit Darby’s DAVY’S LAST RIDE – A Worthy Tale of Love in the Scottish Borderlands in the 17th century 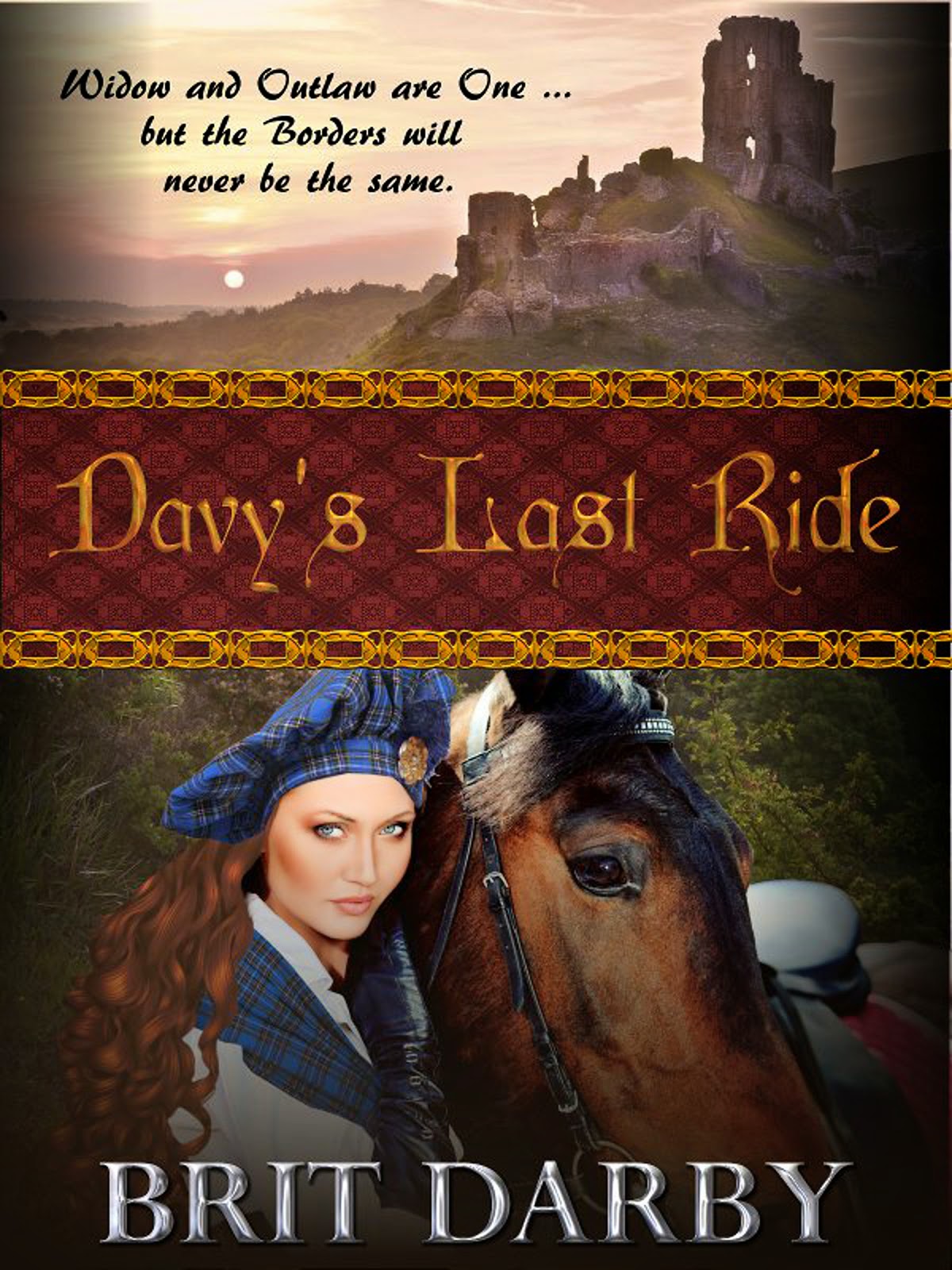