Daniel O’Connell, "The Liberator" of Ireland 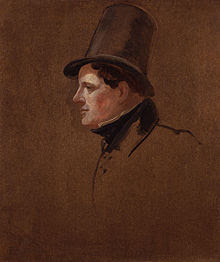