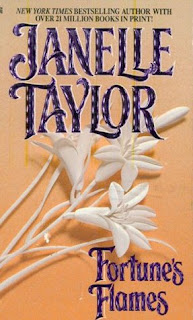 Set during the War of 1812, this is the story of Maren Jones, an American, sailing on her cousin’s ship from England to her home in New Orleans when a privateer by the name of Captain Hawk attacks and boards their ship.

The infamous Captain Hawk is actually Jared Morgan, a patriot from Savannah who is working for President Madison and looking for traitors supporting the British. Maren’s cousin, Eric, tells her he is also working for the President, but it seems he is lying to her about many things.

Maren met Jared when she was 15 and was so enthralled, she disguised herself as a lad and followed the handsome young man around the wharf. So, when he captures her ship and then steals a kiss, she does not resist. Jared finds her enchanting, but he is also suspicious of both her cousin and her.

This is a tale has many twists and turns and wartime treachery as well. Maren and Jared come together to solve some mysterious happenings and find a way to be together. Jared is certainly a worthy hero I could not help but love. And Maren, having lost her father and mother, is determined to make it on her own with the gambling club left to her, Lady Luck.

There’s a surprise at the end, too!
“Regan Walker is an excellent reviewer. Doesn't pull any punches but praises good work. I trust her.”
SHIRLEE BUSBEE, NY Times Bestselling author