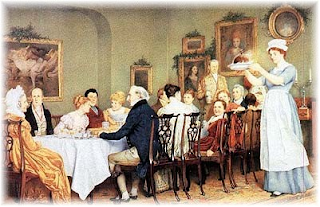 I have written two Christmas Regency novellas, The Twelfth Night Wager and The Holly & The Thistle, both set in Regency London in 1818. What's important to keep in mind when writing a Christmas Regency story? The important thing when setting a story during a holiday is to capture the traditions of that special time, be Christmastide or Twelfth Night, without taking the romance from center stage. The reader wants to experience the love story and love the characters while also experiencing the holiday. And if you are like me, you also want to include the history of the period and enough of the speech and customs to make it real 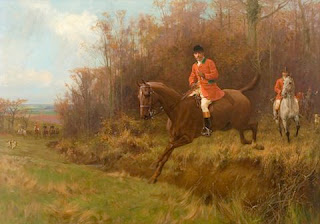 So when Lord Eustace is invited to a house party in November of 1818, I had to know that he’d expect to be shooting pheasant and riding to hounds (fox hunting) in the countryside. And, as an added touch, I made sure the flowers blooming in the gardens of Wimpole Hall (an actual estate in Cambridgeshire where the party took place) would really have been blooming then.

And when the heir to the throne became a great concern in England and the royal dukes were scrambling to wed and bed new wives to create that heir, it was the talk over dinner in The Twelfth Night Wager. 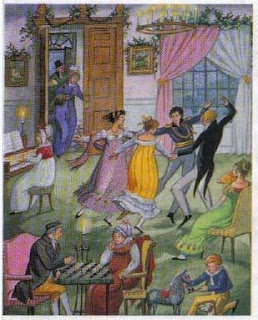 In Regency England, they celebrated the seasons a bit differently that we do. The folks in Regency England decorated their homes with Christmas greenery but not Christmas trees (mostly a Victorian tradition, though the German spouse of George III had one). They put up the greenery beginning on Christmas Eve and took it all down on Epiphany (the day after Twelfth Night) when the greens would be burned in the fireplace.
It’s also important in a holiday romance to capture the sights, sounds and smells of the season. When my characters walked into the parlour in my Christmas stories, I wanted them to hear the crackling fire, smell the wassail’s aromatic and spicy fragrance and see the red velvet bows on the candle-lighted chandelier. And, I want the reader’s mouth to water when I’m describing the Christmas feast. (One reader told me I sent her to the kitchen looking for something to eat she got so hungry reading my story!).

I put recipes on my website from my stories just so my readers can cook them up at home. You can see some of the Regency ones here, including plum pudding and hot wassail. 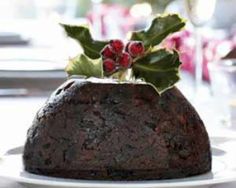 When I write a holiday romance, I like to get in the mood to experience the holiday as if I was there. My favorite music to listen to as I was writing my Regency Christmas stories was the choir of Clare College. 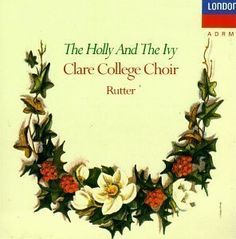 In my story, when the characters go to church on Christmas Day, I’m hoping you can hear the hymns they are singing.

I want my readers to feel like they are in Regency England during Christmas!

See the Pinterest Board for The Twelfth Night Wager.

Since the stories go together and The Holly & The Thistle follows The Twelfth Night Wager, you might want to pick it up, too, to see what happens to Lady Emily Picton when she stumbles over a very handsome Scot in Berry's Wine Shop. On Amazon US & UK. 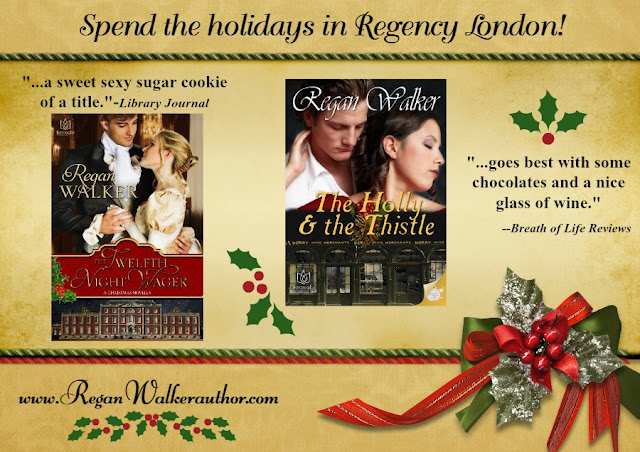