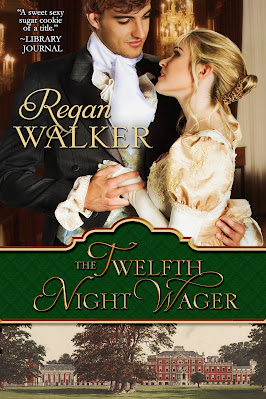 In additional to all the revelry, there was a Twelfth Night cake, an ornate confection into which a bean, a coin or a tiny carved or cast metal version of the baby Jesus was placed (it could also be a bean). During early evening, the cake was cut and its pieces distributed to guests who were advised to chew carefully. The person who found the icon became the king, the “Lord of Misrule,” or the “Bean King.” His Queen Consort or the Queen of Twelfth Night was the woman who found a dried pea in the cake. The king and queen reigned for the evening, no matter their normal status in society. 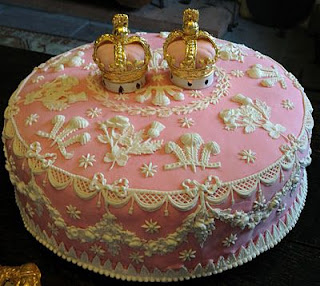 By the late 18th century, the selection of Twelfth Night's “royalty” could also be accomplished by the distribution of paper slips with each piece of cake. The slips were opened and the person holding the one with a special mark inside was declared the king.

During Jane Austen’s life, the celebration of Twelfth Night was at the height its of popularity. Sets of “characters” were available to purchase from enterprising stationers. They were cut up into small papers and the slips were chosen from a hat. Whatever character the person drew became their identity for the evening. In The Twelfth Night Wager, the heroine hopes to play Susie Salamander.

Fanny Knight, Edward Austen Knight’s daughter and Jane Austen’s niece, wrote about some of her Twelfth Night Celebrations in Kent. Here’s her report on the celebration in 1809:

Though by Jane Austen’s time the cake may not have been used to assist in the choosing of characters, it was still an important part of the celebration. They were costly and complicated to make and, if they could afford to do so, many people bought them from confectioners’ shops.
In The Twelfth Night Wager, two men at White’s club, one of whom is known as the “red headed rake,” make a scandalous wager involving a virtuous widow. The wager, by its terms, must be won or lost by Twelfth Night.

You can see the wager and all the pictures that go with the story on my Pinterest Storyboard for the book.

The story includes all the fall activities in London and the countryside (pheasant shooting, fox hunting and riding), as well as the Christmastide celebrations leading up to Twelfth Night. Experience the season in Regency London!

The Twelfth Night Wager on Amazon US. And Amazon UK. And see the book on My Website. 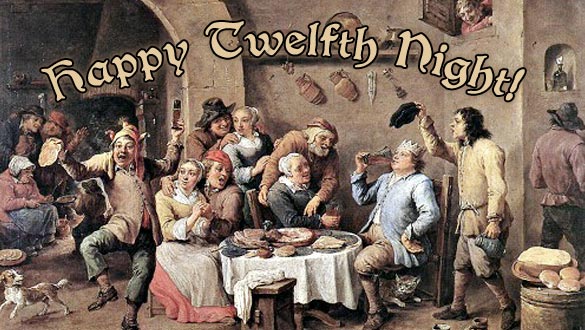