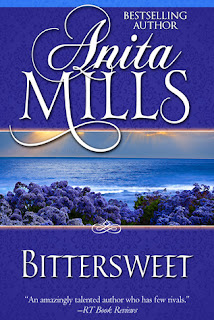 A well-written story of two people who find love in the midst of recovering from the past and the war that tore apart a nation.

The story begins in Tennessee in 1864 as Spencer Hardin, surgeon for the Southern troops, is trying to provide medical care without supplies to do it. Meanwhile, his young wife, Lydia, sends him letters urging him to desert and come home. While he tells her to endure, he sends a friend home with a medical discharge and encourages him to take care of Lydia and help her manage until the war is over. As it turns out, the friend will help himself to Spence’s wife.

A year later, the war is over and Spence returns home only to discover his wife has run off with the other guy, taking Spence’s young son with them. Intent on recovering his son, Spence heads for San Francisco where he learns they may be. Along the way, he discovers his wife has died of cholera, but he goes on. In a railroad camp, he encounters a pregnant Laura Taylor, the widow of a man who once helped him and died working on the railroad.

Spence and Laura are the kind of people you want to know, noble, courageous and despite their own hardships, willing to help others. Life on the frontier in railroad towns is not easy but Laura decides to take in laundry. Spence, who is desperate to find his son, won’t leave her in the lurch. Each must come to terms with the shortfall in their marriages and what they want for the future.

A post Civil War story from a great storyteller!
Posted by Regan Walker at 1:00 AM