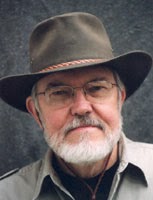 You may not know the name but you will recognize his art. Tom Hall is an icon when it comes to romance novel cover art. His art has graced covers long treasured by readers of historical romance.

Hall became famous during the 1970s with 200 book covers to his credit, including such books as The Thorn Birds, Shanna and Ashes in the Wind, which sold multiple millions. New York art directors called him the “leading paperback artist in the country” and “a giant in the industry.” So he was and so he remains.

In 1981, Bantam Books art director Don Munson told the Associated Press that Hall "is a remarkably fine artist. His attention to realistic detail reminds me of the Hudson River Valley painters and his evocative style recalls the French impressionists." 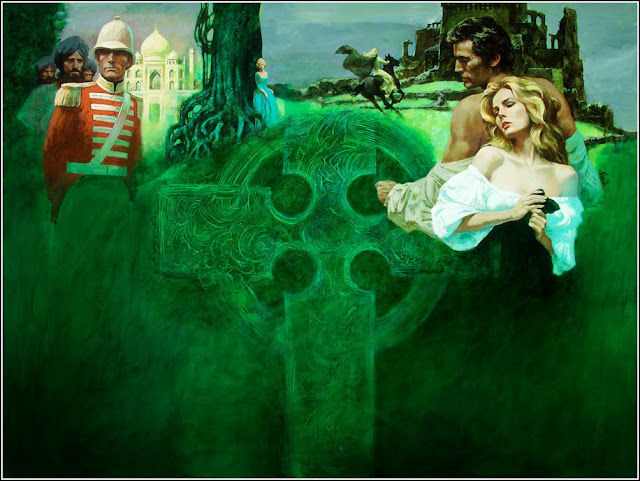 Now that resonated with me because my very favorite painters come from the Hudson River School of painting, a 19th century American art movement whose landscape painters were influenced by romanticism. (My very favorite of those is Albert Bierstadt, painter of the American West.) You can see the style in Tom Hall’s work.