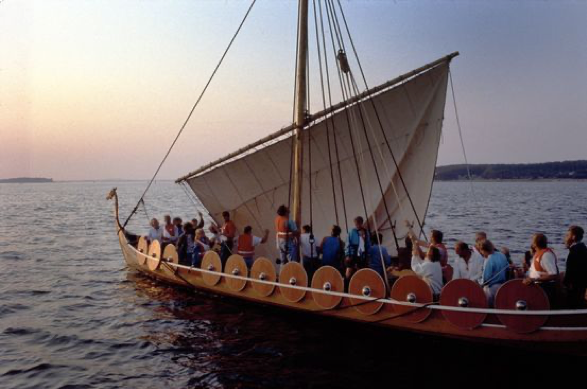 January is Viking month on Historical Romance Review so travel back in time for some wonderful stories set in the times when the Norse and Danes plied the seas and the Gaels who would one day become a part of Scotland had their own independent Kingdom of the Isles!